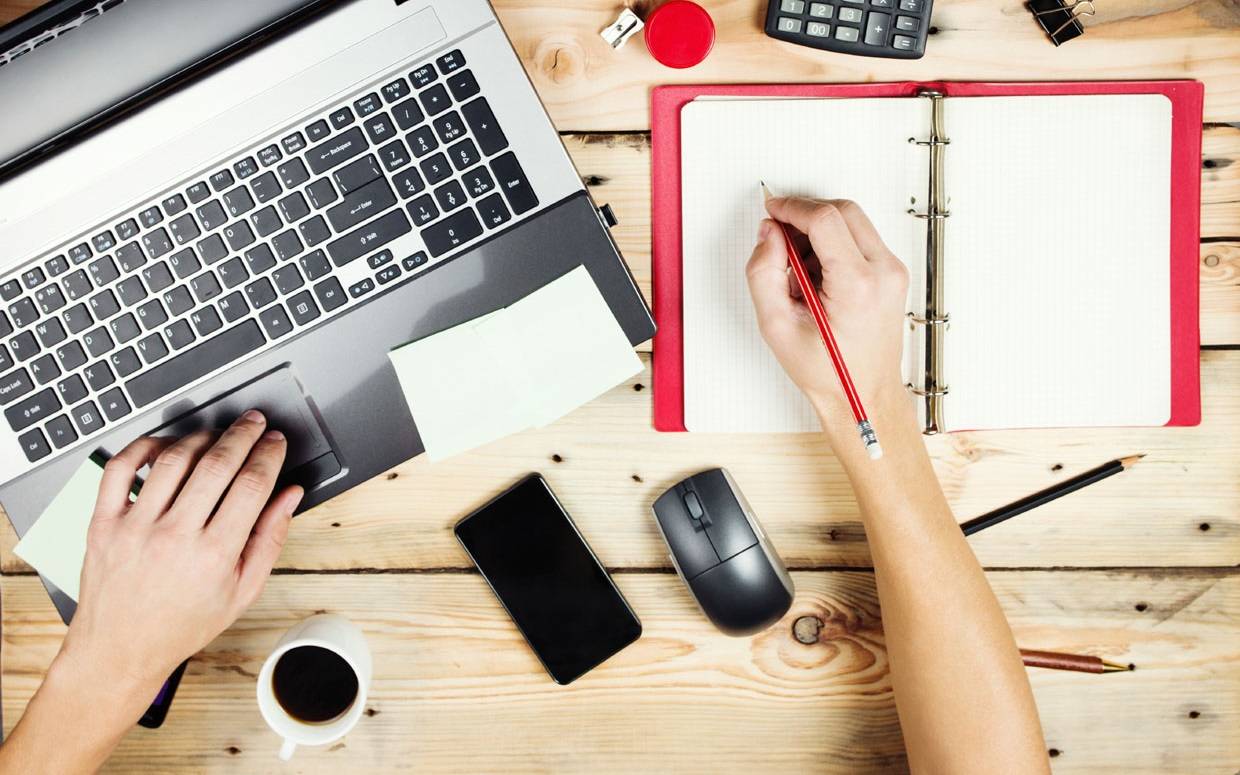 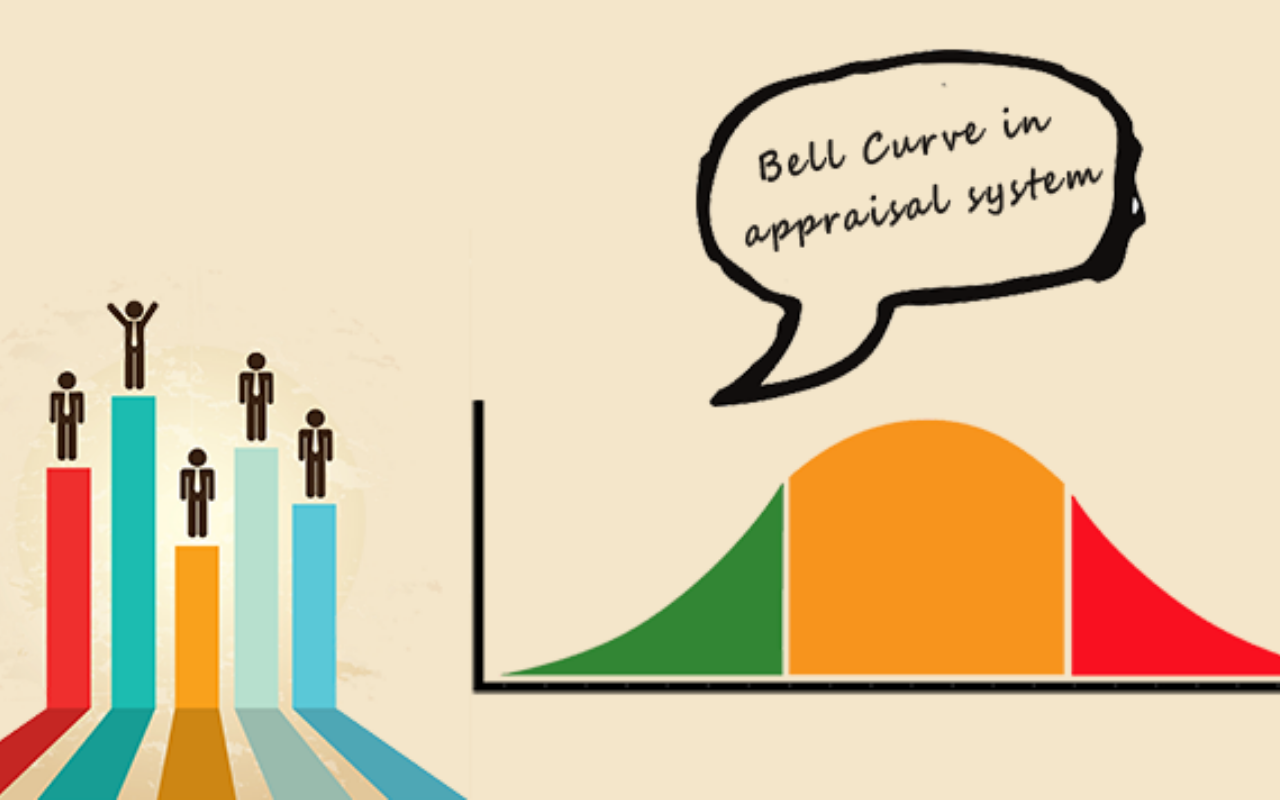 “The Bell Curve” is a controversial and best-selling book written by late, eminent Harvard psychologist Richard J. Hernstein and Charles Murray. When the book was released and received a great deal public interest. In its first several months after being released, more than 400,000 copies of the book were sold worldwide. “The Bell Curve” book reviews discuss the book’s content and the valid criticisms of the work.